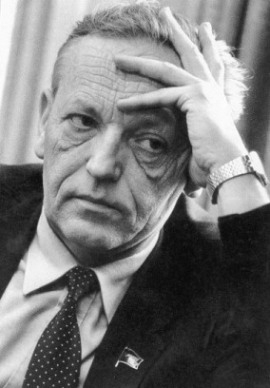 Valentin Koptyug was a vice-president and later a president of the International Union of Pure and Applied Chemistry (IUPAC), a vice-president of the Scientific committee of the International Council of Scientific Unions, a member of the Consulting Board on Sustainable development in the office of the Secretary General of the United Nations Organization, a foreign member of the Academies of Sciences of Bulgaria, India, Mongolia, the Czec Republic, and Belarus.

Valentin Koptyug was awarded the Karpinsky prize, the Hammer and Sickle gold star, the highest honor in Soviet Union for nonmilitary achievement. He was announced a honorary citizen of Novosibirsk.